Last year, rather than attending my traditional KFC christmas party and New Year’s Eve public drunkenness at the local temple, I met up with a few old friends from around the world, for 2 weeks of fun and adventures in Vietnam.

Technically the longest vacation I have had in… many many years1. Our (very) haphazardly planned trip to Vietnam surpassed most expectations and turned out surprisingly well, in light of the low number of missing body parts upon return.

A full recount would be way too tedious, so a few (badly outdated) Cliff notes instead:
Continue reading 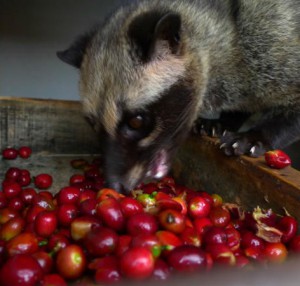 So, it would appear that I may have brought back a small caffeine problem from my Vietnam vacation.

Along with over a kilo of that sweet magical bean powder one uses to produce that delicious sirupy black nectar of the gods they call coffee over there.

Which in the grand scheme of things could have been way, way, worse. Given the region’s history, an opium addiction was not completely out of the question.

Still, I feel I may actually need to sleep at some point. 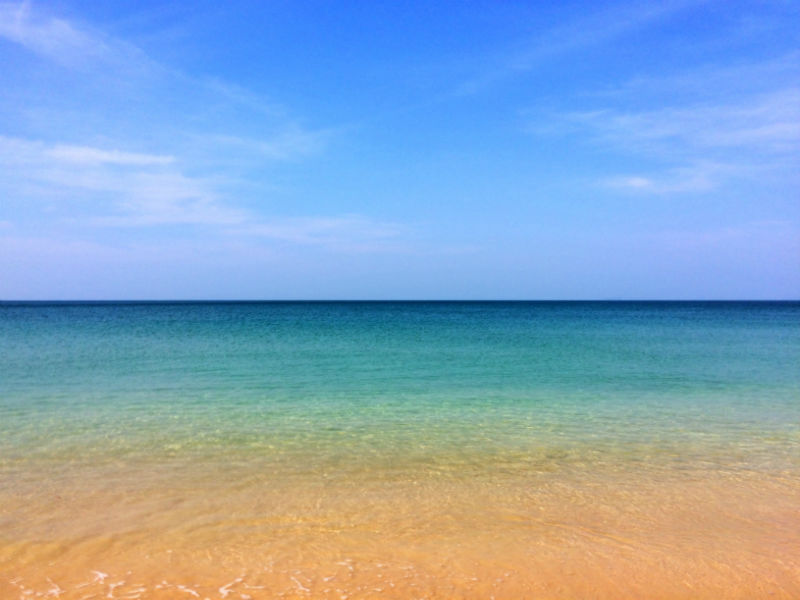 As there was a full moon, it seemed appropriate to explore a completely deserted Angkor Wat. We had a bottle of champagne, half a bottle of Grand Marnier, and some of that Cambodian ganja so freely and more-or-less legally available

When visiting Siem Reap, the question is not so much where to go for sightseeing, but how to do it in such a way as not to be permanently surrounded by throngs of tourists. Over 4 million tourists find their way to Siem Reap every year, and they do not come for the riverside view or to go hiking by the lake, they all want to see the sun rising over Angkor Wat, or that one temple where Angelina Jolie played a videogame character endowed with a huge, err, knowledge of ancient artefacts.

But just like visiting Ryoan-ji’s famous zen garden on a regular day is a frustrating exercise in futility1, being surrounded by a noisy sea of selfie-stick-carrying tourists did not seem like the best way to stand in awe and admiration at millenium-old stone palaces.

Fortunately, most tourists do not like to get up at ungodly early hours, which is incidentally the time when sunrises happen. And sunrises are awesome. Not so much for the big ball of orange that magically makes its way up the horizon every single day without fail (although that can be cool too), but because the few hours that follow are bathed in the most sumptuous light of the day: warm hues of pink and orange that draw long shadows on the tiniest stone detail and make an already impressive place take a surreal cinematic appearance. And even when the best camera you own came free with your annual phone plan, you can’t have too much photography-worthy lighting in your life.

Of course, the perspective of a 4am wake-up is only a mild deterrent to the more decided tourist hordes, and our pre-dawn tuk tuk ride ended in the company of a worryingly large number of other sunrise-seekers. By the time we arrived at the entrance to Angkor Wat, large crowds of tired people in neon-clothing were queueing for coffee and waving tiny flashlights around. Despite strong flashbacks of 90s raves in rural Yorkshire, no acid house music could be heard in the background.

Making our way toward the inner temple amidst a compact stream of visitors, within earshot of at least a dozen different guides’ loud blather, I was starting to question the effectiveness of killing a perfectly good night of sleep as a way to escape the crowds, and then something awesome happened. About 100 metres before the temple itself, every single person took a turn left and appeared to congregate by some body of muddy water.

As it turns out, people do not want to be inside Angkor Wat for sunrise, they want the perennial sun-rising-above-temple-with-pond-reflection photo, which admittedly must look a lot cooler in one’s Facebook feed.

Not seeing a single person venturing further, I briefly wondered if the rest of the temple might be closed at this hour, but sure enough, no gates, barriers or any officials whatsoever, stood in the way of our exploration of the entire deserted site.

I will trade a million postcard sunrises any day for a walk through massive stone corridors, glimpsing at bas-relief and carvings in the pre-dawn light, sitting on the east-facing edge of the inner wall, in perfect silence save for the noises of the surrounding forest2. Back in cold, cold Tokyo. Words still to follow.

Because the last post ended on a somewhat negative note, a quick photo update, to be followed by some text later (short version: Ko Lanta is a.w.e.s.o.m.e).

Managed to wrangle two weeks (and some telecommuting) for a bit of warm South East Asia weather on my Tokyo Winter icicle.

Brief but nice. Our taxi driver from the airport was full of enthusiasm (with a spot of ill-will toward Malaysia’s past prime minister) and surprisingly good Enka-singing skills. Met some local CSer at a nice, cheap indian restaurant, minute before the start of a massive tropical downpour. still the same nice mix of warm weather, OCD cleanliness and delicious cheap food. Still not sure I’d live there, but a most awesome time spent strolling in parks, biking around and eating out with Fred, Natalie and their two cute tiny demons.

Definitely on our list of places to go back to. The tiny bungalow we stayed at was totally worth the trek out of town to reach it. Also did get to rub tiger bellies, so not a bad two-day trip.

We took the (super-comfy, second class) night train back to Bangkok. Daytrip to Ayuthaya, walks around the market (probably need to get myself a second suitcase to bring back a few pounds of spices) and a brief stint around Patpong (Asian sexpat neighbourhoods: same old, same old).

Possibly the nastiest place I’ve been to in Thailand, if not all of Asia. Just as horrid as predicted by everybody I talked to before coming (so much for lowered expectations): 100% fat obnoxious Eastern Europeans tourists, and a few locals busy trying to scam them in every possible way. Some beautiful beaches, surrounded by a lot of noisy, permanently traffic-jammed roads. Our reason for coming was to meet with Justine’s friend, who of course flaked at the last minute and left for Cambodia on the day of our arrival.

Had some hopes for the south, described as one of the few last area on the island where all menus and shop signs aren’t in Russians and beaches aren’t entirely covered in deck chairs… The little I saw looked like it had a bit of potential, but middling first impressions on my travel buddies upon arrival (nighttime arrival to creepily empty remote hotel, depressingly dead bar life…) made them unwilling to give it a second chance and I did not feel like changing their super-negative mood about the place…

So we hopped on a taxi to Karon the next morning, whose only high point might be its ample opportunities for practicing Russian (not seen a single non-Russian there who wasn’t trying to sell me something).

And now Patong until NYE: famously the most urban/touristy/sleazy part of the island, but I suspect could not really be worse than Karon/Kata: it might at least have a few decent bar and food options. Not to worry, despite my now deep-seated dislike of Phuket, life is far from bad: actively planning my escape for Ko Lanta in a few days, and still very much enjoying being away from Tokyo Winter temperatures in the meantime.

Plan A: steal cat. Attempt to sneak it past customs at Narita.

Plan B: steal cat and moped. Drive all the way to Tokyo with awesome Shangainese cat riding shotgun.